Formed in 1836, the Pembroke Club represents the earliest iteration of organised rowing in the University of Dublin. Predating the Henley Royal Regatta by three years, the proud tradition of rowing in Trinity traces the very existence of modern competitive rowing itself.

The Pembroke Club enjoyed a short-lived existence rowing on the industrial waters of Ringsend, primarily rowing in small boats along the Dodder. Joined in the 1840’s by the University Rowing Club, there existed for a time two separate rowing clubs for students of Trinity. 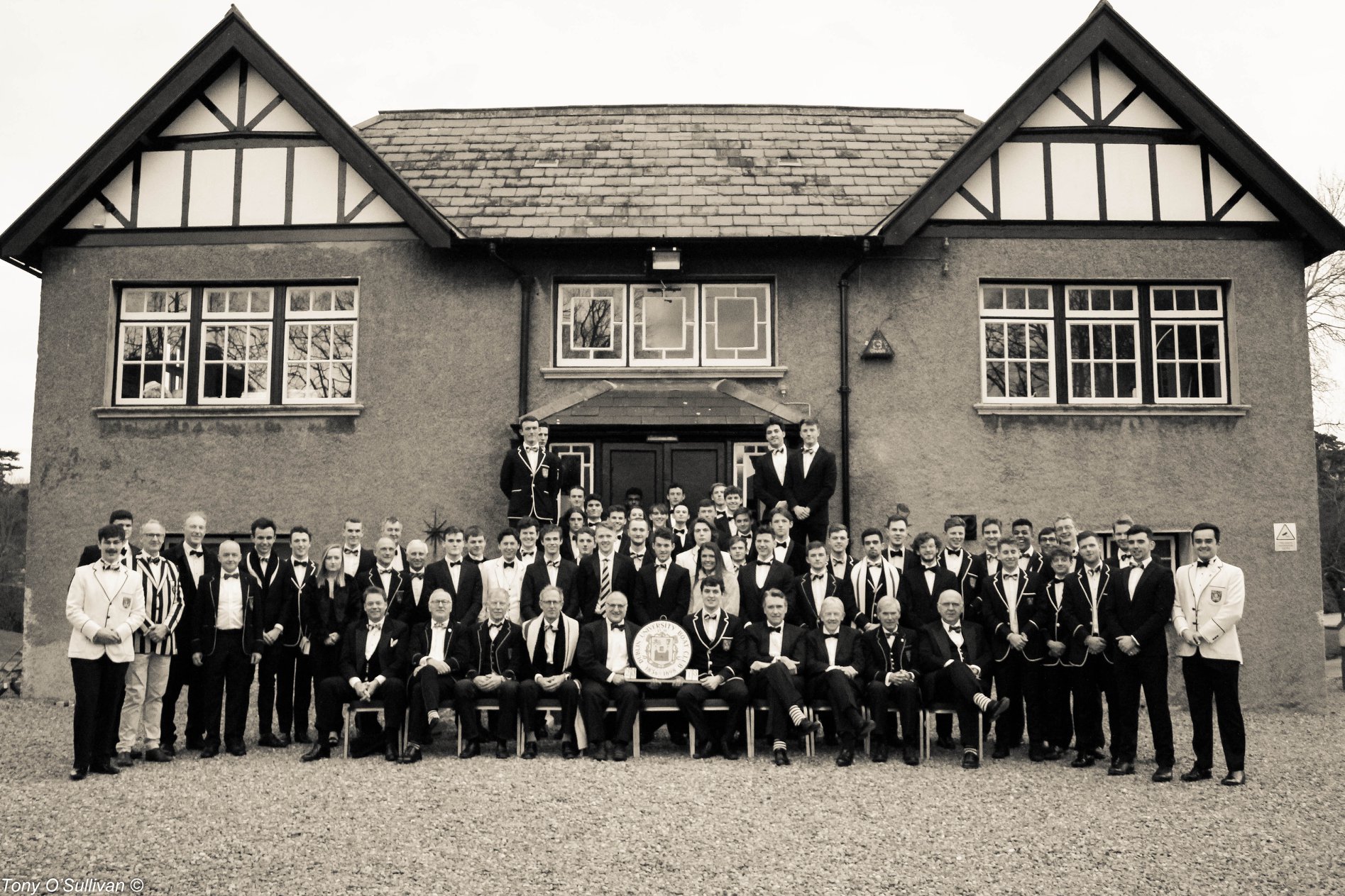 The latter part of the 19th Century saw the Boat Club and the Rowing Club challenge for dominance within the college and beyond. DUBC fielded Trinity’s first crews to Henley Royal Regatta in 1870, when all available events were entered. Here, DUBC recorded Trinity’s first win at that regatta in the Visitor’s Challenge Cup which heralded a history of success for Trinity at Henley. The Boat Club proved the superior of the two clubs and in 1898 the second amalgamation in the history of Trinity rowing was observed when the clubs joined forces under the name of the Dublin University Boat Club, rowing in the familiar black and white zephyrs of the Boat Club. Accompanying the formation of this new club was the construction of our current boathouse alongside the tranquil water of the Liffey at Islandbridge. The new boathouse also played host to the first modern Trinity Regatta which has been raced annually since 1898, save for an exception during the years of the First World War. Now a staple of the Irish rowing calendar, the regatta welcomes crews from all over the country and abroad, offering entertaining racing along a challenging two-lane course.

DUBC strives to operate a high-performance senior programme, supported by a beginner’s novice programme and sustained by full time professional coaching with Ireland’s largest and newest rowing fleet. The club fields crews at every major Irish regatta at novice, club, intermediate and senior levels in both sweep and sculling events as well as competition in the UK and USA. Current oarsmen range in skill level from complete beginners to U23 World Championship level and are involved at every level of study from Junior Freshman to doctoral degrees.

We enjoy unrivalled support from our alumni club, the Lady Elizabeth Boat Club which adds to the strength of our programmes while building the strong social links that exist among members past and present. Rowing with DUBC presents a unique opportunity to immerse in state-of-the-art modern performance pathways while benefitting from the tradition and heritage built over 180 years of rowing at Trinity.